Amazon is selling its face-recognition tech to police departments 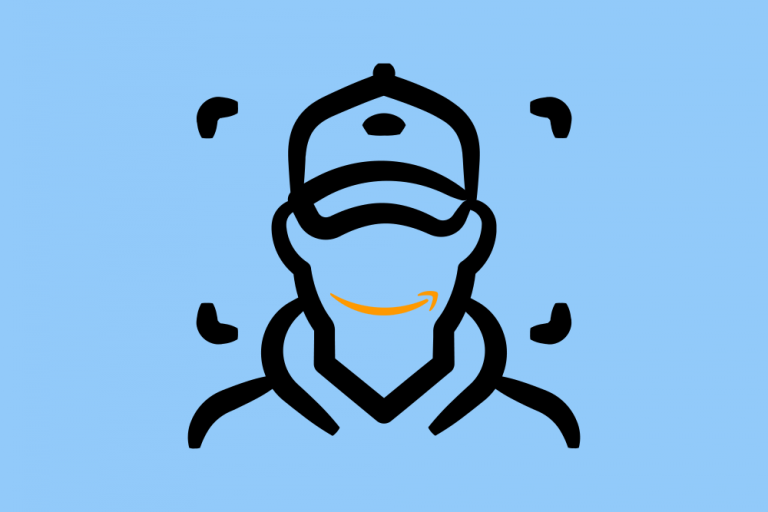 Image-recognition software that Amazon developed for its cloud platform is being sold to police departments around the US, according to documents disclosed by the American Civil Liberties Union today.

The news: Amazon released the computer vision system, called Rekognition, in late 2016. Soon after that, the company started marketing it to police departments as a tool to fight crime, according to the New York Times. The Orlando Police Department and the Washington County Sheriff’s Office in Oregon were two early customers.

The argument: The ACLU and two dozen other civil rights organizations published an open letter addressed to Jeff Bezos asking Amazon to stop selling Rekognition to law enforcement groups. The letter says that the system is “primed for abuse in the hands of governments” and could be used to track protesters instead of catching criminals.

Context: Surveillance laws have not kept up with changing technology, leaving companies mostly on their own to figure out where to draw the line in their efforts to turn new AI tools into profitable lines of business. But as Google recently found out when employees protested its work with the Department of Defense, pressure is mounting for tech companies to tread carefully in how they choose to deploy cutting-edge AI.