Sprint and LG have announced their first 5G phone 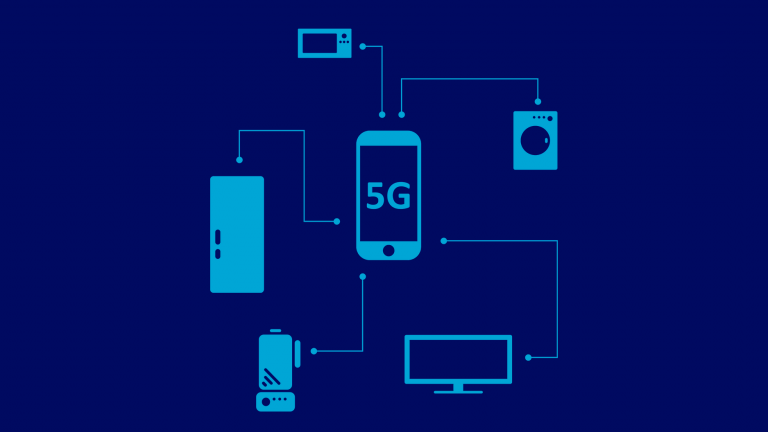 The companies confirmed yesterday that the device will arrive in the first half of 2019.

The details? There aren’t many yet. Sprint has said the phone is currently in testing. John Tudhope, Sprint’s director of product marketing told PC it’s “not much thicker than a normal high-end premium smartphone, and will have the appropriate battery to account for the power needs.”

The network: The new phone will be released in conjunction with the launch of at least part of the company’s next-generation network. Sprint has confirmed it’s bringing souped-up wireless to nine cities at the beginning of 2019. These 5G connections will enable extremely fast uploads and high-resolution streaming that 4G can’t provide.

Not alone: It’s the second 5G phone announcement so far—Motorola and Verizon will be releasing a modification for the Motorla Z3 early next year. But Sprint’s device is the first all-new phone to take advantage of the networks currently under construction in the US.