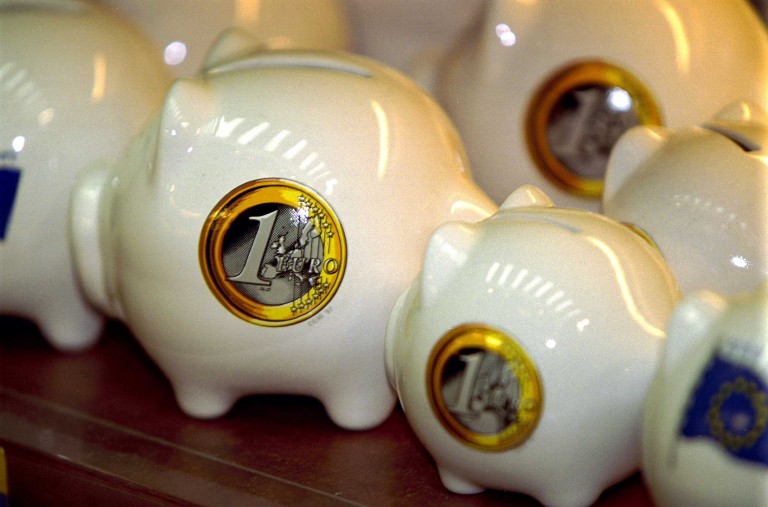 A trial where unemployed people in Finland were given a basic income for two years did not get them into work—but it make them healthier and happier, according to initial results.

The experiment: From January 2017 to December 2018, 2,000 unemployed people in Finland received an unconditional monthly payment of €560 ($634) instead of their usual unemployment benefit (a similar sum). The goal was to see if this would help them get back to work. The pilot found that basic income recipients were no more likely to find work than a control group who did not receive the payments. However, they reported significantly better overall well-being. A final report on the trial will be released in 2020.

Universal basic income:  The idea is to give everyone the same monthly income, regardless of means. It’s a concept that’s grown in popularity in recent years, as part of thinking around how to combat job losses and insecurity caused by automation. It has also been tested in Canada, Namibia, India, and other countries.

Is that it?: Inevitably, the results from Finland raise questions about whether UBI works. However, it’s worth pointing out that the data only covers 2017, the first year of the trial, and it’s questionable whether focusing solely on people who are unemployed can really qualify as a “universal” basic income. We’ve got extra data to work with, but the debate is far from settled.

This story first appeared in our newsletter The Download. Sign up here to get your daily dose of the latest in emerging tech.