You can now pay with cryptocurrency at Whole Foods 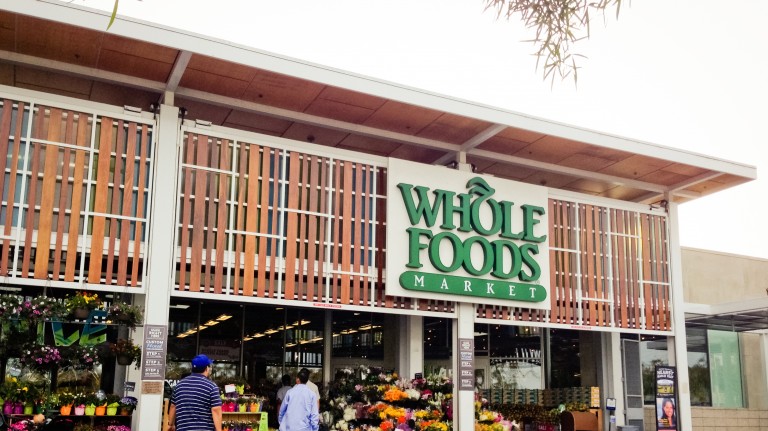 Cameron and Tyler Winklevoss want you to pay for groceries, movies, ice cream, and many other everyday retail products using cryptocurrency.

The news: The twins’ digital currency company, called Gemini, has formed a new partnership with payments startup Flexa to incorporate crypto-payment capabilities into the scanners that let you pay with services like Apple Pay.

Users can now use an app called Spedn to pay with Bitcoin, Bitcoin Cash, Ether, or Gemini’s dollar-backed stablecoin called the Gemini dollar for items at retailers including Whole Foods, Regal Cinemas, Baskin-Robbins, Starbucks, and others, according to Fortune.

Will crypto-payments stick this time? The cryptocurrency industry has wanted to achieve mainstream adoption in retail for ages. A number of merchants tried to accept Bitcoin payments in the past, but it was probably too early: paying with crypto had yet to take off, and many retailers stopped taking it. In many cases that’s probably been down to price volatility and slow processing times.

Speed merchant: In this case, Flexa will serve as a bridge between merchants and the blockchain, and will settle the payments in real time using its own network. Merchants can choose to take the payment in either cryptocurrency or dollars. According to Gemini, processing payments like this will be cheaper than using credit card networks.

Hush hush: But all six merchants Fortune asked about the project refused to comment, and one person familiar with the project stated anonymously it is “experimental.” They said that participating retailers don’t want to discuss the project until they learn more about whether and how people will use it.

Keep up with the fast-moving and sometimes baffling world of cryptocurrencies and blockchains with our twice-weekly newsletter Chain Letter. Subscribe here. It’s free!