The World Bank is still loving its blockchain-powered bonds 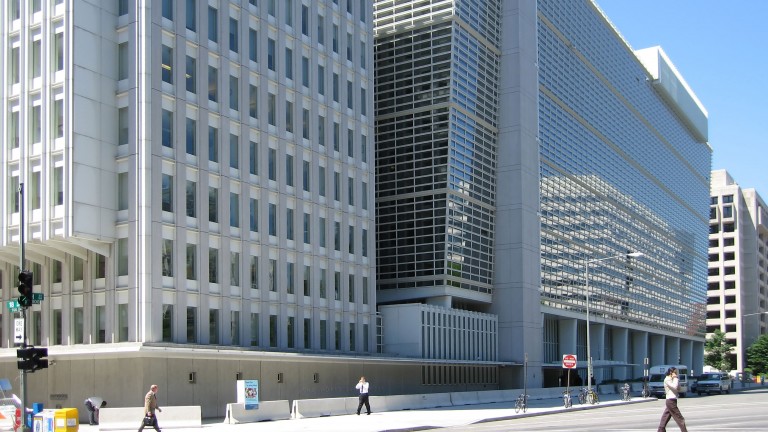 The World Bank’s blockchain-based bond wasn’t just a one-hit wonder. Nearly a year after it issued the two-year bond, the government-run global development bank has issued a second round, bringing the total raised to $108 million.

The news: Bonds are like loans that governments, and large financial institutions, use to raise funds. Holders of bonds receive interest from them until they mature after a fixed period of time, when the issuer repays their debt. The World Bank issues between $50 billion and $60 billion in bonds each year to help fund sustainable development projects in emerging economies. Now, it has joined up with Commonwealth Bank of Australia (CBA), RBC Capital Markets, and TD Securities to manage the bond, which will be “created, allocated, transferred, and managed through its life-cycle” on a blockchain, according to a press release.

Version 2.0: Last August, the World Bank teamed with CBA to raise around $80 million by issuing a two-year bond using a private version of Ethereum’s blockchain software. Now the platform will let investors trade the bonds on a secondary market, and those transactions will be recorded on the blockchain too. According to the World Bank, this is “the first bond whose issuance and trading are recorded using distributed ledger technologies.”

A big endorsement: Many blockchain experiments inside large organizations haven’t gone anywhere. But a second round of blockchain bonds means the World Bank must think it is on to something. Sophie Gilder, head of blockchain and AI at CBA, certainly does: “CBA now has tangible evidence ... that blockchain technology can deliver a new level of efficiency, transparency, and risk management capability versus the existing market infrastructure,” Gilder said in a statement.