China is about to launch its own digital currency. Here’s what we know so far. 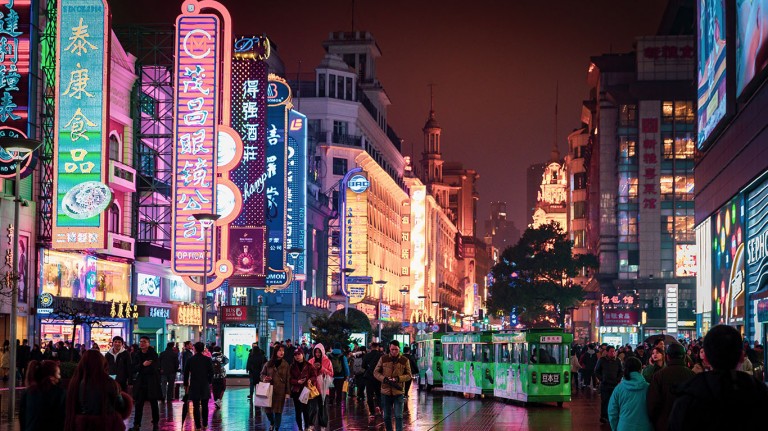 Officials from the People’s Bank of China have hinted in recent weeks that the nation is almost ready to launch a digital version of its currency, the renminbi, to replace physical cash for consumer payments.

There are a number of unanswered questions about how it will work, ranging from whether it will use a blockchain to how private the system will be. Despite the unknowns, recent public comments by central bank officials have shed some light on the time line for and motivation behind the project. Here are three things we know:

Its launch is “close.” Whatever that means. Some have interpreted comments made in July by Wang Xin, director of the PBOC’s research bureau, to mean that Facebook’s plan to launch its own stablecoin, called Libra, next year had accelerated China’s plans to roll out a digital form of its sovereign currency.

In early August, Mu Changchun, deputy director of the central bank’s payments department, said that the digital currency is “close to being out.” And a late-August report from Forbes suggested it could go live as early as November. (Two Chinese publications have called that time line inaccurate, however.)

At least part of the motivation is to “protect (China’s) monetary sovereignty.” Electronic payment methods are already ubiquitous in China. Popular mobile payment apps, which handle trillions of dollars’ worth of payments per quarter, are quickly eliminating cash transactions there.

“Why is the central bank still doing such a digital currency today when electronic payment methods are so developed?” Mu said last week during a lecture that was published online. “It is to protect our monetary sovereignty and legal currency status.”

Mu added that an advantage a central-bank-issued digital currency would have over payment platforms controlled by private companies like Tencent and Alibaba is that these commercial platforms could go bankrupt and cause users to lose money.

Another thing that appears to concern the PBOC, at least according to its research director Wang, is that Libra might reinforce the US dollar’s outsize influence over the global financial system. The plan is for Libra to be backed by a basket of sovereign currencies, with dollars making up 50 percent of the basket.

It could look a bit like Libra. Reuters reports that PBOC’s Mu, in his recent lecture, said that China’s digital currency would “bear some similarities” to Libra, but did not elaborate. According to the report, Mu also said the forthcoming currency would “strike a balance between anonymous payments and preventing money laundering.”

Mu also said the new digital tokens could be used even without an internet connection, a feature that Libra’s creators have not promised. How will that work? As with most questions pertaining to the technical design China will be using for its digital money system, the answer is that we don’t know yet—but we might learn soon enough.