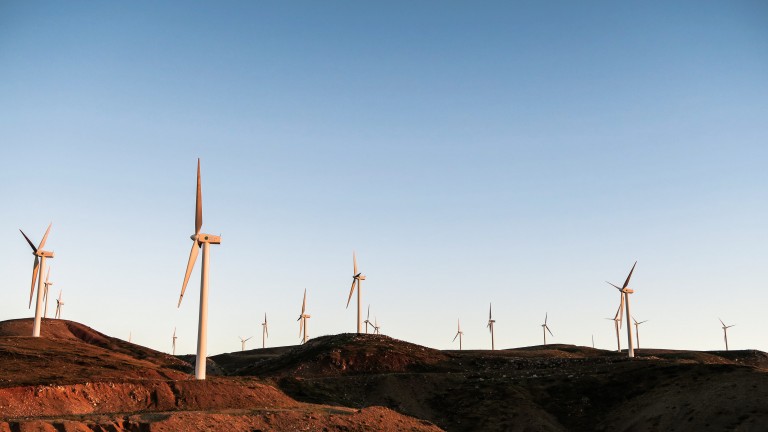 It’s time to redirect government subsidies supporting solar and wind farms toward clean technologies that can’t yet compete on their own, according to Bill Gates. Does his idea make sense?

What did he actually say? The falling costs and rising share of solar and wind power are one of the few success stories to date in the battle against climate change, the Microsoft cofounder and clean -energy investor said during an interview with Bloomberg.

But Gates said costs aren’t likely to drop much further and other areas are in far greater need of support, including grid energy storage, offshore wind parks, and tools that could cut greenhouse-gas emissions in sectors other than electricity, such as agriculture, cement, and steel.

Why’s that? One of the highest hurdles for wider adoption of renewables isn’t the cost of the electricity they generate, but the fact that they can only produce it when the sun is shining or wind is blowing. Better, cheaper energy storage technologies could help address that limitation.

So ... is he right? Should we divert subsidies? In an ideal world, yes. The government applies them to help a technology reach a level of scale and maturity where they can compete in the market on their own.

And to the degree there’s a finite pool of subsidies available, they should be directed toward the tools we need the most and which require the most help.

But … There is an added wrinkle here. Renewables don’t just need to compete with natural gas or coal on a dollar-for-dollar basis, so that utilities pick them when they’re in the market for a new plant.

Given the dangers of climate change, solar and wind farms need to become so cheap it becomes economical to start shutting down fossil-fuel sources that would otherwise continue operating, and pumping out emissions, for decades into the future.

The slowdown in renewables growth last year certainly doesn’t suggest we’re anywhere near that point, even with government subsidies in place.

ImagePhoto by Jason Blackeye on Unsplash.