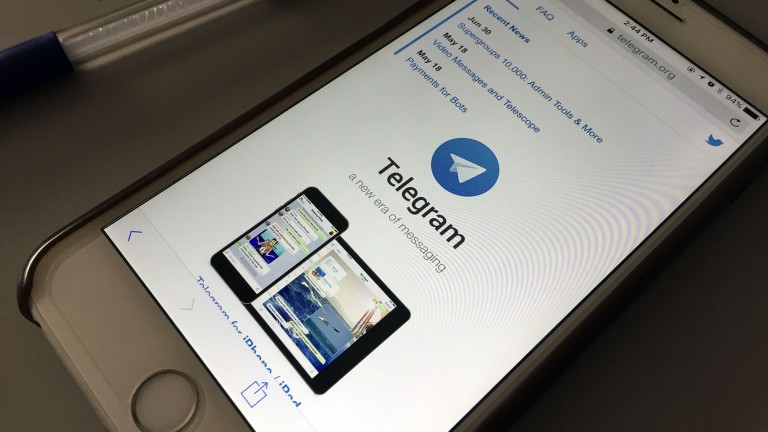 Those halcyon days: In early 2018, exuberant investors poured billions of dollars into Telegram’s ambitious plan to launch a global cryptocurrency network. In return, they got rights to digital tokens that Telegram, a messaging app with 300 million monthly users, promised would be useful on its future network. That was slated to launch by October 31 of this year.

The news: That initial exuberance has turned to uncertainty. According to the SEC, Telegram Group and a subsidiary company called TON Issuer Inc. conducted an illegal sale of unregistered securities in the US. The defendants sold 2.9 billion digital tokens, called “Grams,” to 171 investors around the world, raising $1.7 billion. Since $425 million worth was sold in the US, the SEC, which is supposed to look out for US investors, was paying attention.

Since the planned network hasn’t yet launched, and the tokens can’t be used for anything yet, they are subject to the same kinds of strict regulations that govern stocks and bonds, says the SEC. That means they should have been registered with the agency, and Telegram should have provided investors with information about its business operations, financial condition, management, and risk factors. “We have repeatedly stated that issuers cannot avoid the federal securities laws just by labeling their product a cryptocurrency or a digital token,” Steven Peikin, co-director of the SEC’s division of enforcement, said in a statement.

What now? According to Bloomberg, the company is “evaluating ways to resolve the agency’s concerns,” and in fact been in talks with the SEC for 18 months. The company said it was “surprised and disappointed” by the lawsuit, and now it may delay the launch of its network.

The takeaway: The SEC is not done cleaning up the mess created by the initial coin offering boom of 2017 and early 2018. Its lawsuit against Telegram comes just two weeks after it settled with Block.One, which had raised $4 billion via its own token sale before launching the EOS blockchain network in 2018.

It’s not clear why Block.One, which had to pay a $24 million penalty, didn’t get as harsh a penalty as Telegram (though it could be that Block.One was more cooperative with the SEC). But the bottom line is what Peikin said: calling something a cryptocurrency doesn’t exempt it from existing laws.