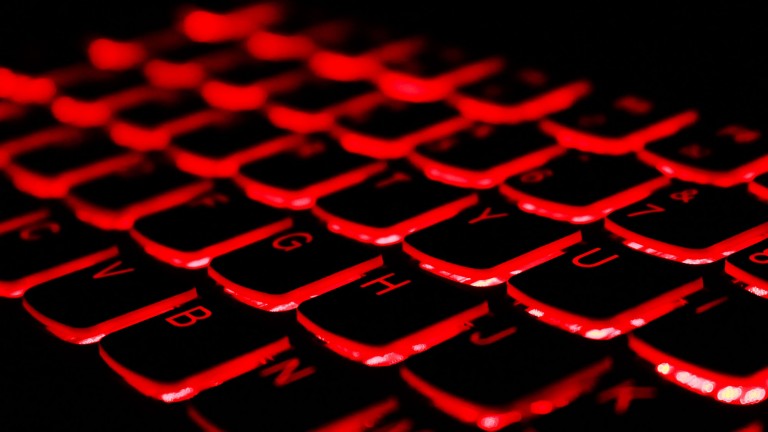 Law enforcement officials in the US say they relied on sophisticated techniques for tracking Bitcoin transactions to take down “the largest child sexual exploitation market by volume of content.” It’s a reminder that criminals who think Bitcoin is a foolproof way to cover their tracks are mistaken.

The news: US federal prosecutors have indicted 23-year-old Jong Woo Son of South Korea for operating a child sexual abuse site called Welcome To Video. In addition to Son, who had already been arrested and convicted in South Korea on separate charges related to child sex abuse, 337 of the site’s users—residing in the US and 11 other countries—have been arrested and charged, according to the Department of Justice.

Crypto-sleuthing: Users of Welcome To Video traded Bitcoin for illicit content. Each new user would get a unique Bitcoin address when they created an account. According to a DOJ press release, the site is “the first of its kind to monetize child exploitation videos using Bitcoin.” Special agents from the Internal Revenue Service’s criminal investigation unit used Bitcoin surveillance techniques to track down the site’s server’s physical location in South Korea. An analysis of the server found that more than one million addresses were associated with the operation, according to the DOJ.

You can run, but you can’t hide. Contrary to what people may think, Bitcoin is not anonymous. There are ways to make transactions harder to track, but it’s long been possible to track the flow of illicit crypto-money by applying sophisticated analytical tools to public blockchain data. Law enforcement officials can use these tools along with real-world clues to connect dots and even de-anonymize users. Last year, investigators unraveled a complicated web of Bitcoin transactions allegedly orchestrated by Russian intelligence officers as part of an attempt to interfere with the 2016 US presidential election.

Chainalysis, a blockchain analytics firm, says investigators on the Welcome To Video case used its tools to unmask cryptocurrency exchanges that were sending money to the site. Law enforcement officials then went to those exchanges, which usually require users to provide identification, to collect more information. The bottom line: just because you are using Bitcoin doesn’t mean your tracks are covered.