Google is going to deploy Loon balloons in rural Peru 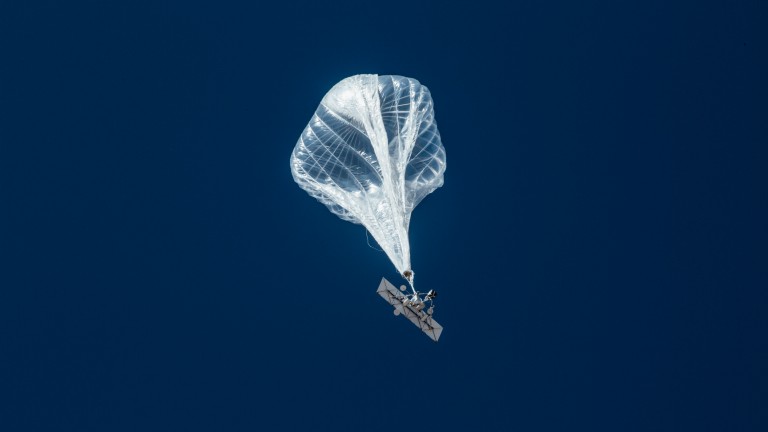 Google’s project Loon announced Wednesday it had signed a new deal to use its high-altitude balloons to connect rural communities in Peru to the internet. After several tests and limited-run operations following disasters, this will be the first time Loon will attempt to deliver permanent internet access.

The news: Loon’s agreement is with Internet Para Todos Perú (IpT), an open-access infrastructure operator that wants to connect 6 million rural Peruvians by 2021. Under the agreement, Loon will deploy its balloons to provide 4G/LTE service beginning in 2020, focusing on the country’s Loreto region, part of the Amazon rain forest. The balloons will attempt to cover 15% of Loreto and connect up to 200,000 people, many of whom are indigenous.

Why Peru: Peru and Loon already have an established working relationship—the company deployed its balloons in May after a magnitude 8.0 earthquake centered in Loreto knocked out much of the country’s infrastructure. Loon was also active in connecting Peruvians in the aftermath of devastating floods in 2017 (later that year, Loon deployed in Puerto Rico after Hurricane Maria as well).

Loon also has a commercial contract with Telekom Kenya, but it’s awaiting final regulatory approval before it can begin service.

Can it stay for long? Loon’s solar-powered balloons reach altitudes of more than 12 miles (19.3 kilometers) above Earth and can cover areas within a 25-mile radius. Over the last decade, the company has improved the balloons’ life span to an average of 150 days (the record so far is 223 days).

The company hopes to improve longevity by installing better control systems to avoid turbulent stratospheric winds, which can exceed 180 miles per hour and flow in different directions at different altitudes. Incorporating AI-powered navigation that can automatically decide on flight paths to avoid rough weather would be a big step forward. DARPA is also currently testing new sensors that could spot wind speed directions from longer distances and give stratospheric balloons (not just Loon’s) a heads-up. If that technology doesn’t stay with the military, Loon and other companies might end up finding a use for it.