Uber has just lost its license to operate in London 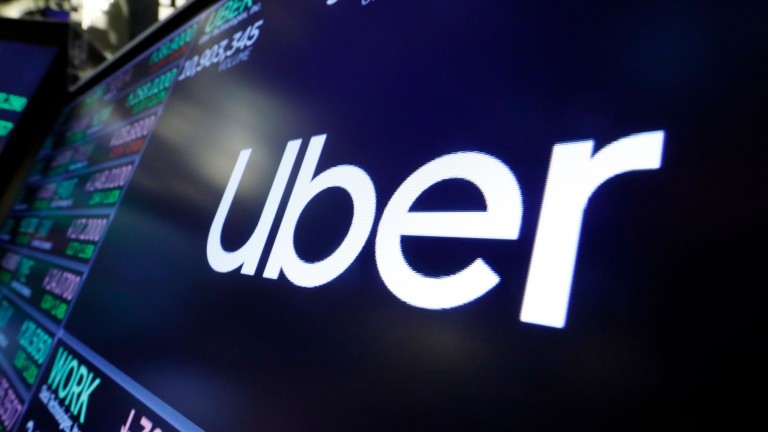 The news: London’s transport regulator has ruled that Uber cannot renew its license in the city because of a “pattern of failures” that put passenger safety and security at risk. The company has 21 days to appeal the decision and can continue to operate in the city during that time.

Why? The regulator, Transport for London, found out that more than 14,000 trips booked through Uber’s platform had been taken with uninsured drivers. It said the company was failing to do adequate checks on drivers, insurance, and safety, and breaches in these things had put passengers at risk. The biggest issue it identified was that a change to Uber’s systems let unauthorized drivers upload their photos to other drivers’ accounts, meaning customers couldn’t be sure they’d get the driver they had booked. Crucially, the regulator said it did “not have confidence that similar issues will not reoccur in the future, which has led it to conclude that the company is not fit and proper at this time.” Uber is likely to submit an appeal to overturn the decision.

The fallout: It will be a tense few weeks for the 45,000 drivers who work for Uber in the UK capital as they await a final decision over the future of their jobs. It won’t necessarily be a major blow to consumers, who can pick from one of the many other ride-hailing apps available, or get one of the city’s famous black cabs.

A long, bumpy road: Transport for London originally stripped Uber of its license in the city in 2017, after which judges granted a 15-month extension for it to continue providing its services. It was then granted a two-month probationary extension in September 2019.

The global picture: Uber has fought regulators around the world, and often lost, since it launched in 2009. The revelation it had created secret software named “Greyball,” which was used to block regulators from monitoring the app, went down particularly badly in London.