A new money-laundering rule is forcing crypto exchanges to scramble 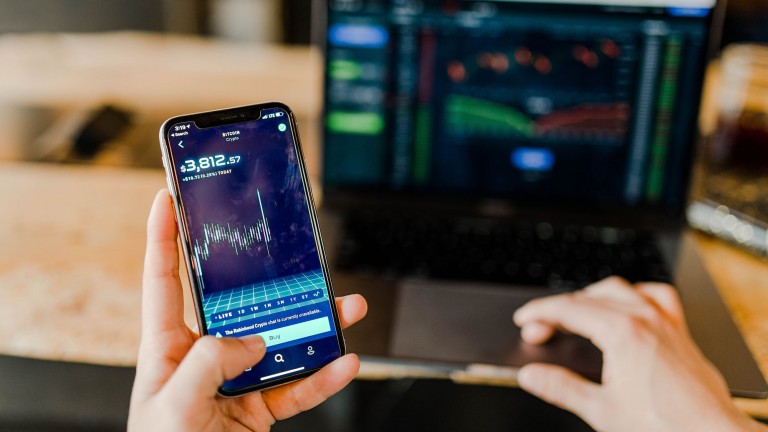 Global financial institutions use their own secure messaging system called SWIFT to exchange information about financial transactions and comply with money-laundering rules. Now cryptocurrency exchanges are under pressure from regulators to create a similar system, but it’s not at all clear how.

The Travel Rule: In June, the Financial Action Task Force (FATF), the influential money-laundering watchdog, sent shockwaves through the industry when it advised its 37 member jurisdictions around the world to impose a controversial new rule on what it called “virtual asset service providers.” The rule, which requires exchanges to share information about the identities of the sender and receiver of transfers over a certain threshold, resembles a US bank regulation called the “travel rule.”

SWIFT, but for crypto? Critics have argued that the new rule is onerous because it calls on the industry to build a completely new technical infrastructure for sharing information. Because of the pseudonymous nature of cryptocurrency, it’s not necessarily obvious to exchanges, for instance, when a customer is sending money to another exchange. All they can see is a string of letters and numbers, so the sender could just as well be transferring money to another wallet the same person controls. Now exchanges will somehow have to identify themselves. Others have argued that the rule will drive would-be money launderers to use services and tools that are harder to police. Nonetheless, the industry has been left with no choice but to come up with something like the SWIFT network, but for crypto. And they’ve got to come up with something fast; FATF plans to review its progress in June.

A complicated mess: According to a new, detailed look inside the process by CoinDesk, thorny questions remain about how exactly exchanges should transmit information to each other. Should that process use a blockchain, or rely on a more traditional, centralized design? Should it be a commercial product or based on open-source software? Should exchanges deploy multiple products or should they all try to agree on one? According to CoinDesk, there are more than 20 different products under development at the moment.

Legal headaches, too: The problem is not purely a technological one. If exchanges have to exchange information that identifies their customers, they will also need to navigate data privacy laws like the European Union’s GDPR.