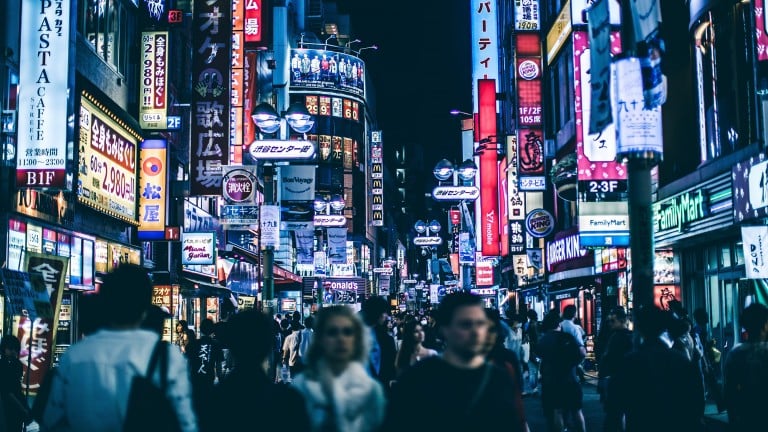 Influential lawmakers in Japan’s ruling party are concerned about China’s plan to launch a sovereign digital currency, and have called on the nation to prepare to issue its own in response.

A test of the financial system’s foundation: According to Reuters, some Japanese lawmakers think that China’s planned digital renminbi, which it has said is “close” to launching, could find widespread adoption in emerging economies and threaten the US dollar’s role as the global reserve currency. “We live in a stable world led by dollar settlement,” Akira Amari, an influential lawmaker in the Liberal Democratic Party, said last week in a meeting to finalize the group’s proposal. “How should we respond if such a foundation collapses and if [China’s move] gives rise to a struggle for currency supremacy?”

A digital yen? To keep up, Japan should aim to create a digital yen “within two to three years,” Kozo Yamamoto, another senior member of the party who heads its research commission on finance and banking systems, told Reuters. “The sooner the better.”

Control and stability: China is poised to become the first major economy to issue a sovereign digital currency, but many central banks are also working on the technology or at least exploring it. Yamamoto told Reuters that digital currencies may undermine the dollar’s supremacy in the global financial system but could have a stabilizing effect for markets that depend on the dollar: “If each country manages to control flows of money with their own [digital] currencies, that could prevent a big swing at time of crisis and stabilize their economy.”

A group project: The Japanese politicians also want China’s plan to be a topic of discussion at meetings of the group of the world’s seven largest advanced economies (G7), of which the US is chair this year. (China is not part of the G7.) “Japan should work in close coordination with the United States,” said Amari.