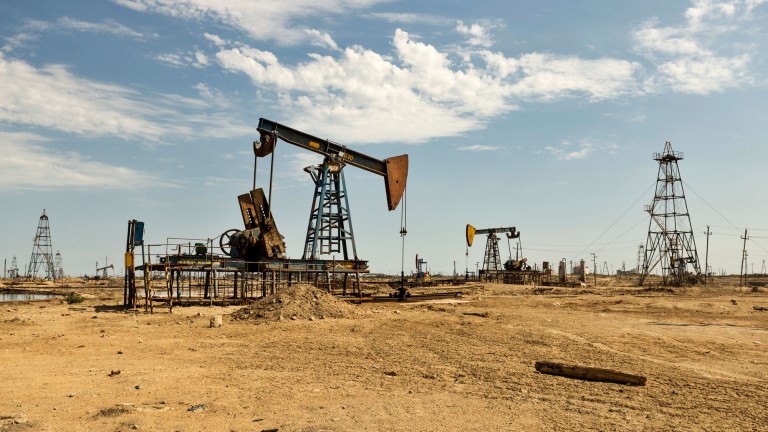 Humans are responsible for 25% to 40% more of the total share of methane emissions than previously estimated, according to a new study in Nature.

The methane problem: Methane is one of the most potent greenhouse gases: about 28 times more effective than carbon dioxide at trapping heat in the atmosphere, it’s responsible for about a quarter of global warming. It’s produced naturally by animals, volcanoes, and wetlands, but it’s also a byproduct of oil and gas production. It’s this last form of methane that the study focused on.

How they worked it out: Researchers used ice core measurements from Greenland from 1750 to 2013, plus previous data from Antarctica. They melted the ice to release the small quantities of ancient air trapped inside. These act a bit like time capsules, allowing us to get a snapshot of the methane in the atmosphere at the time. They used the isotope carbon-14, which comes from living things, as a proxy to determine whether the methane they found came from biological sources. Until 1870, around the time we started using fossil fuels, almost all methane came from these sources. After that, there was a rise in methane that didn’t have any carbon-14, from ancient fossil sources in which the isotope had disappeared. That allowed the researchers to compare natural methane with methane caused by human activity.

A possible upside? If more methane is created by humans, there’s an even bigger opportunity to rein in how much we release. Methane stays in the atmosphere for only a decade (compared with 200 years for carbon dioxide). So efforts to cut methane, which mostly comes from the production and transportation of gas and oil, could pay big dividends right away.