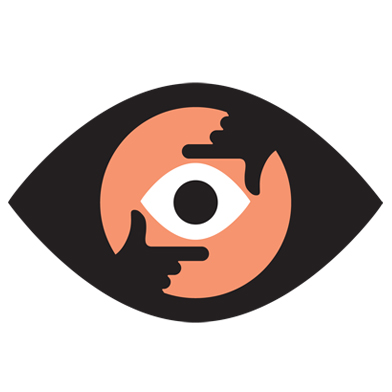 Meet the people on our 2013 list who are anticipating how technology can make life better.

Commuting through Beijing’s apocalyptic congestion and pollution can test anyone’s patience. But it has inspired big ideas from Yu Zheng, lead researcher for Microsoft Research Asia.

Take pollution. Most air-quality monitoring systems in China give a reading for an entire city. But air quality can vary greatly within cities depending on traffic, building density, and weather conditions. Zheng is taking that into account with a new project, U-Air. It analyzes current and past data from monitoring networks and many other sources to infer air quality at any given point in the city. Eventually Zheng expects the system to predict air quality one or even five hours in advance. That could help people figure out, say, when and where to go jogging—or when they should shut the window or put on a mask.

In an earlier project, Zheng and his team showed that online mapping services could recommend much better driving directions by taking gridlock into account rather than just finding the shortest routes. The trick was to learn from Beijing taxi drivers, who are forced to find the smartest routes every day. Zheng’s group analyzed GPS data from 33,000 Beijing cabbies and figured out how to teach their subtle methods to a mapping program.

“When I see a problem,” he says, “I feel passionate about trying to solve it.”