Apple is America’s first trillion-dollar company, thanks in large part to China 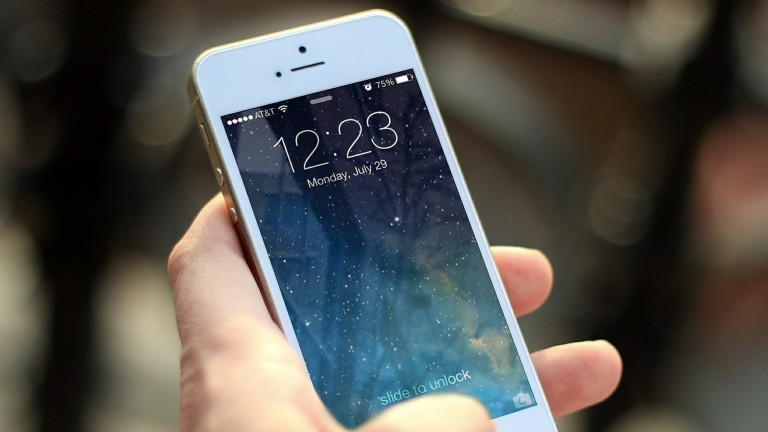 Which explains why Google, Facebook, and others are so interested in finding a way into the Chinese market despite friction over trade.

Hit parade: Apple pioneered personal computing back in the 1980s but nearly went bankrupt in the 1990s. When the company’s late cofounder Steve Jobs, who was fired in 1985, returned in 1997, he made a series of moves that put Apple back on the path to success, including launching the iMac computer in 1998, the iPod in 2001, and the iPhone in 2007.

So, China? These products, especially the iPhone, profoundly changed personal technology and computing. They probably wouldn’t have been possible without Apple’s partnerships with manufacturers in China, which have allowed the company to make billions of devices while keeping tight control over its products and making them affordable for consumers. China is also a huge market for the company, making up about a fifth of its sales. And there are nearly two million developers in the country making apps for Apple’s iOS.

Lots of other major US tech companies are in (or desperately want in) on the China market as well, despite a history of heavy censorship: Google is banned in China but has workers in the country (and may be planning to roll out a censored search engine there). Facebook was also reportedly looking to open a subsidiary in China, until the country pulled back its permission.

Potential trouble ahead: If the current trade war with China intensifies, Apple could face problems, such as higher iPhone prices for US consumers if the US adds tariffs on certain Chinese exports. Its sales to Chinese customers could take a hit, too.