Apple has bought an augmented-reality company 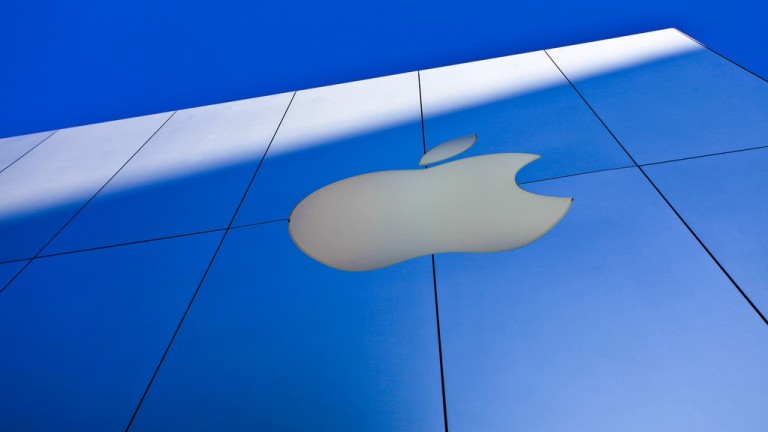 It’s a signal of the tech giant’s interest in making AR glasses.

The news: Last night, Apple confirmed the purchase of six-year-old startup Akonia Holographics but wouldn’t say much more. “Apple buys smaller companies from time to time, and we generally don’t discuss our purpose or plans,” the company told Reuters.

What does Akonia do? It makes thin, lightweight, low-cost, and transparent lenses onto which images can be projected. According to the company’s website, it has “over 200 patents pertaining to holographic systems and materials.”

Why it matters: Apple has talked about bringing augmented reality into its iPhones. But while there have long been rumors that the company is working on AR glasses, this acquisition is one of the first solid hints as to how it may produce them.