Google has booted seven “stalkerware” apps off its Play Store 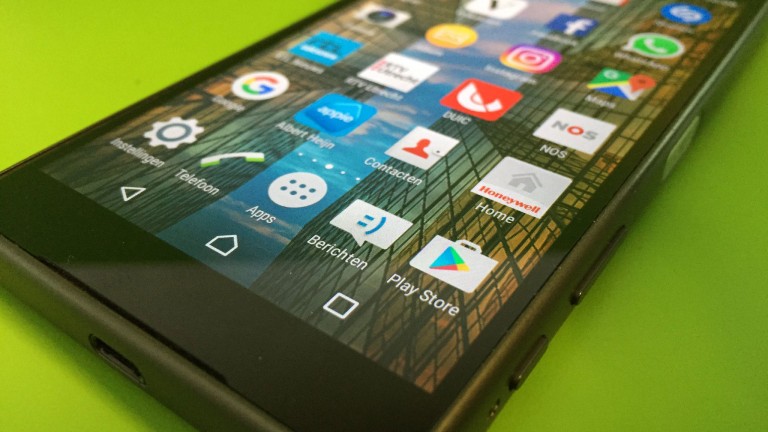 The apps, which could be used to spy on other people’s devices, had been downloaded a total of 130,000 times.

The news: Researchers at cybersecurity firm Avast discovered seven stalkerware apps on the Play Store this week. The most-installed apps were Spy Tracker and SMS Tracker, with more than 50,000 downloads each. The researchers reported them to Google, and they have all been removed.

How they worked: They all required access to the smartphone the perpetrator wanted to spy on. The snoop could download them from the Play Store, install them on the target device, and then enter their own email address and a password to get access to the spying app from their own device.

The apps were all able to track the surveilled person’s location, contacts, SMS messages, and call history. Once installed, there’s no app icon, so the targeted person would have no idea that the stalkerware app was on the phone. Some stalkerware apps don’t even require access to the device, and can be sent disguised as a picture message.

Who are the targets? Although these apps are often used by abusive partners to spy on their victims, they are also sometimes used to track children or even employees.

The scale of the problem: There have been very few studies on stalkerware, so it’s hard to know how big this problem truly is. However, technology is playing a growing role in abusive relationships. Domestic-violence charity Refuge estimates that around 95% of its cases involve some form of technology-based abuse.

Big tech firms are yet to fully face up to, and act upon, the use of their products for this purpose. Google’s action this week is positive, but it would be good to see the companies proactively rooting out this problem, rather than just relying on being prodded by outside experts.

Read next: Head over to this story if you want to read about one woman’s experience of stalkerware, or want advice if you fear you might be a victim of it too.