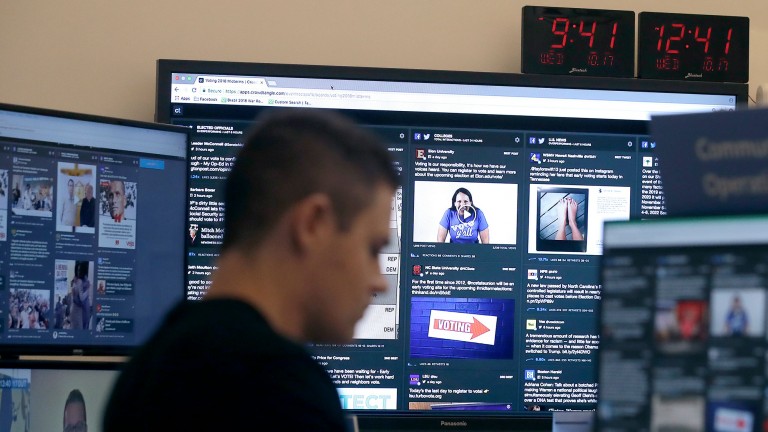 The news: An increasing number of countries have experienced coordinated social-media manipulation campaigns. It’s now 70 in total, up from 48 in 2018 and 28 in 2017, according to a report by researchers at Oxford University.

What does that mean? There’s a broad definition at work here: the study includes political parties or government agencies using social media to shape public attitudes. It also includes authoritarian regimes suppressing human rights or drowning out dissenting opinions. But there is a clear trend: disinformation campaigns, where false information is spread deliberately to deceive, are here to stay, and growing in number.

China’s rise: Seven states are using disinformation to influence other countries, the study found. It’s not a hugely surprising list: China, India, Iran, Pakistan, Russia, Saudi Arabia, and Venezuela. However, China is notable as an increasingly major player in the “global disinformation order,” as the researchers put it. Until the 2019 Hong Kong protests, Chinese propaganda was mostly confined to domestic platforms like Weibo and WeChat. It’s now started aggressively using Facebook, Twitter, and YouTube, which should worry democracies, the researchers said. You can read the full report here.