Hackers linked to Iran have been trying to crack the US grid for ages, a report says 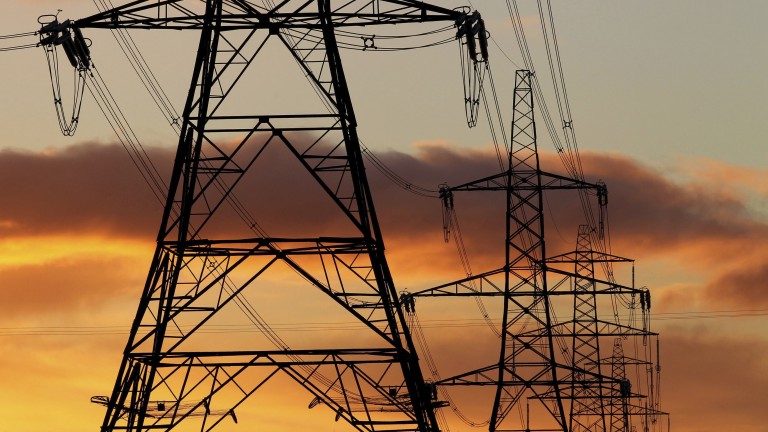 The news: A hacking group called Magnallium, which is sponsored by Iran’s government, has been trying to get access to American electric utilities for at least a year, according to a newly released analysis by the security firm Dragos. The hackers have been trying to guess passwords for hundreds of accounts linked to US electric utilities, plus oil and gas firms, a technique known as “password-spraying.” This chimes with findings from Microsoft, which revealed it had seen a similar campaign in November.

Should we worry? We don’t know if the group’s efforts have been successful, but accessing the more specialized software that controls the physical equipment in infrastructure facilities would require far more sophisticated techniques, the report says. It’s unlikely the hackers currently have the ability to cause blackouts in the US, but they could potentially still disrupt a power station’s computer network. The report is a reminder that infrastructure owners need to be constantly vigilant about cybersecurity and make sure their employees are following basic security advice, such as using strong, unique passwords, as well as adopting more sophisticated protection.

The context: Amid the recent escalation of tensions between the US and Iran after the US assassination of Iranian general Qasem Soleimani, experts had warned Iran could retaliate with cyberattacks. Although the situation has cooled off very slightly for now, the intrusions by hackers are likely to continue.