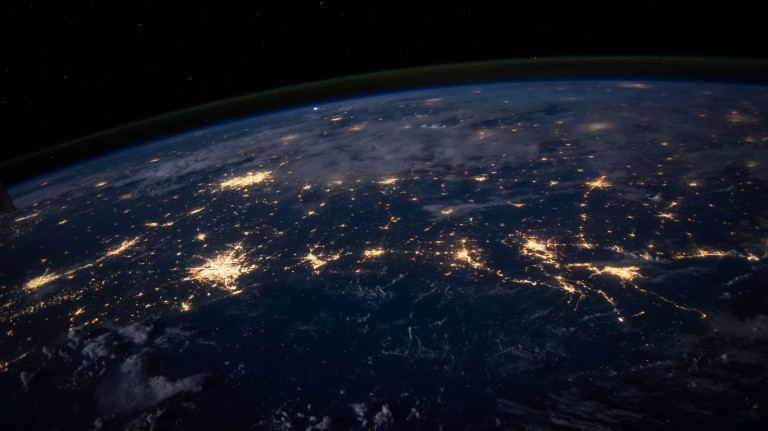 Amazon founder Jeff Bezos announced Monday he would donate $10 billion to combat climate change, marking one of the largest individual philanthropic commitments ever to the crucial environmental challenge.

The details: "This global initiative will fund scientists, activists, NGOs – any effort that offers a real possibility to help preserve and protect the natural world," Bezos, the world's richest person, said in an Instagram post unveiling the Bezos Earth Fund.

It appears he will donate the money to researchers and advocacy groups, rather than investing it into startups and other for-profit ventures tackling climate change, Axios reported. The money will come out of his personal fortune, not from Amazon (though never fear, it won't make much of a dent in his roughly $130 billion net worth).

How should he spend it?: Clearly, the impact of those funds will heavily depend on where, when and how he puts the money to work. Bezos said he'll begin issuing grants this summer, but didn't provide any additional details on the specific areas he intends to focus on.

Not that he asked, but for our money, Bezos' largess may provide the biggest bang by targeting two main areas: First, supporting groups lobbying for policies like carbon taxes, subsidies or emissions mandates that would accelerate the rollout of existing clean energy technologies like solar, wind and electric vehicles, or directly backing the politicians pushing them. Second, funding early stage academic or national lab research and development in areas where we still haven't developed affordable and scalable ways of eliminating or canceling out the greenhouse gas emissions driving climate change.

Those could include: large-scale energy storage technologies to balance out fluctuations in wind, solar and other clean energy sources; methods for reducing climate pollution from fertilizers, livestock and other parts of our agricultural systems; and improved tools for capturing emissions from power plants and factories, or removing it from the atmosphere and permanently storing it.

Growing climate pressures: Bezos is adopting a different approach from Microsoft cofounder Bill Gates, the world's second richest individual, on climate issues. In 2016, Gates created a $1 billion climate fund with other major investors dedicated to supporting startups already developing products that could address some of the hardest technical challenges in clean energy.

The creation of the Bezos Earth Fund comes as a growing number of major businesses unveil plans to curb or offset emissions, amid mounting pressures from investors, politicians and the public. Indeed, Amazon has faced growing criticism from its own employees, as well as outside activists, for not doing nearly enough so far to address the rising dangers of climate change.

ImagePhoto by NASA on Unsplash