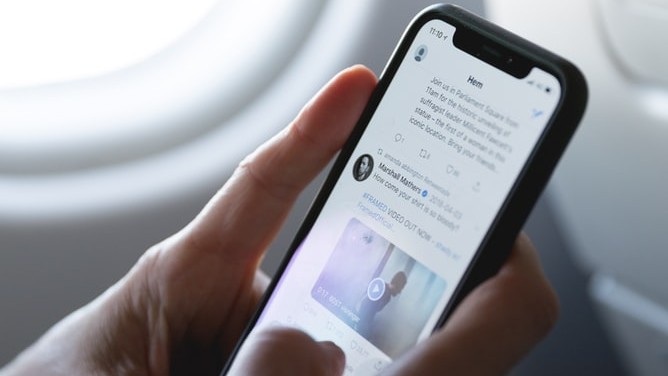 The company will launch a story function that looks a lot like the ones at competitors Instagram and Snapchat—but there are already fears that it could be abused.

The announcement: On Wednesday, the company announced that it was testing “fleets” in Brazil. These are tweets that disappear after 24 hours and live their brief existence in a separate timeline. In a series of tweets, product manager Kayvon Beykpour acknowledged what we were all thinking: This is the Twitter version of Instagram’s and Snapchat’s story feature. It’s not completely news—the company has been testing it out for more than a year, according to The Verge (though in-house testing was allegedly very secretive).

How does a fleet work? Tap a plus icon on the story row at the top of the app and create your tweet (images, videos, and GIFs are all fair game, so long as it’s up to the standard max of 280 characters). Once you post, the fleet hangs out for 24 hours for Twitter to see, along with the fleets of those of your followers and people you follow. You can’t retweet a fleet, but you can react with emoji; if you feel the urge to respond with text, a DM pops up. Otherwise, 24 hours after you fleet, it’s gone.

Twitter is responding to people wanting their social media to be less permanent. Twitter’s not the only one to jump on the story bandwagon; just last week, LinkedIn announced that it too was going to add a story function to its platform. Stories offer a more spontaneous, less curated way for users to interact, potentially cleaning  threads of meandering thoughts—and appealing to young people who no longer want their posts hanging around forever.

Will ephemeral tweets encourage abuse? It’s too early to say, but it’s certainly a worry. Tracy Chou, founder of a startup and currently beta-testing a harassment tool on Twitter, says the disappearing factor makes it “harder to collect evidence or keep people accountable.”

“This has already been an issue on the platform,” she adds. “Sometimes harassers are clever and careful enough that they’ll leave their tweets up just long enough that their targets will have seen it. Then they delete the posts.”